These are terms you probably associate Mark Zuckerberg with. Okay, not playboy. He’s married to his college darling. The other things stand true though.

One of the youngest self-made billionaires ever and being a regular in top spots of influential, powerful and rich lists, Mark Zuckerberg became a paradigm for students by dropping out of the world’s most prestigious university. In addition, his original coveted degree was swapped out for an honorary one. Nobody can quite measure the impact Mark Zuckerberg has had globally, whether through his brainchild, his story or his charitable efforts.

However, these are widely-known facts. What you may probably be unaware of is that all of this is built on a buttload of squalor.

In its baby stages, Facebook was funded by Mark Zuckerberg’s rich friend Eduardo Saverin, who was supposed to handle the business side of Facebook. As time went by, Mark devoted the entirety of his time to Facebook, although Saverin had other fish to fry. Along with Facebook, Mark’s frustration grew exponentially due to Saverin’s low involvement. Mark resorted to oust Saverin from the company by diluting his shares.

The end result was a lawsuit by Saverin, which was settled privately, and an award-winning multi-million dollar film in the form of The Social Network (2010).

The Winklevoss twins are another pair of victims, who like Saverin, had their lawsuit resolved. They had accused Zuckerberg of stealing their idea and breaching an oral contract. The cornerstones of Facebook are betrayal, malice and intellectual theft. The list goes on.

Then came the Cambridge Analytica fiasco, where basically all the data we blindly provided to Facebook was sold to enable political meddling. Mark even testified in Senate hearings and it cannot be disputed that he knows us thousand times better than ourselves. Let it completely sink in that Facebook has years and years of data about us stored with them and there’s absolutely nothing we can do about it apart from crying over spilt milk. The problem is nary that he has our data, but that he uses it actively to make a few extra bucks. If you think that uninstalling Facebook will save your privacy, think again. He owns Instagram and Whatsapp too.

Look, I’m not condemning Mark. All of us are imperfect. All of us make mistakes. I’m devout in my belief of second chances and redemption. Zuckerberg’s company adds value to billions of lives, including my own. However, using his journey as an excuse to be a “stone-cold killer” doesn’t sit right with me. It is totally possible to be humane as well as competitive. It is totally possible to make money and be “successful” without quashing others.

The idolisation of being such a stomping beast is immoral. What next after you’ve conquered the lonely mountain top? Who’s to say that Zuckerburg is more content and satisfied with life than the other 7 billion people who are less wealthier than him?

A poster for The Social Network brandhises the line “you don’t get to 500 million friends without making a few enemies.” Would you really have a billion friends who don’t know the first thing about you by sacrificing your best friends and throwing them under the bus? Reflect on it.

“I’m an average nobody, get to live the rest of my life like a schnook”

Artist of the Month Irrfan Khan 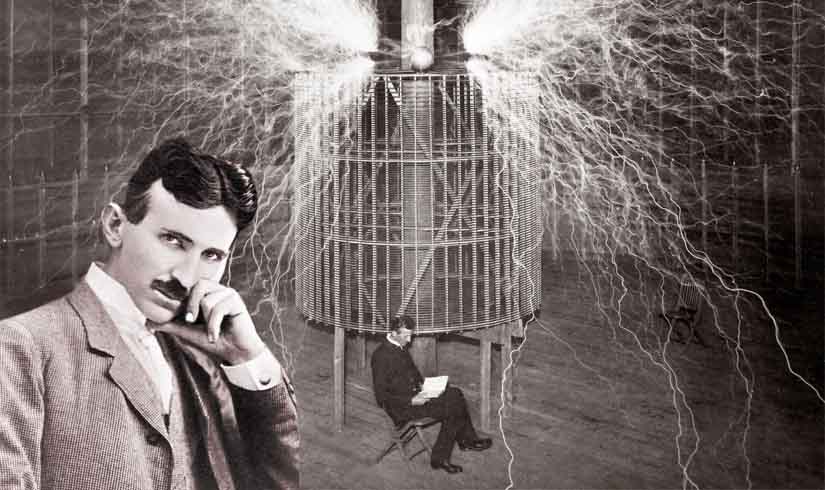 Nikola Tesla – Inventor Of The Century