Quite often you will find yourself looking at your old photos, back when Kangana was saner, or not, and think to yourself, “Man, doesn’t time just fly, am I the same person as I was in these photos, or have I changed. How can I be the same person when I am always changing?”

There’s a famous philosophical thought experiment that goes along with this question. The story begins in Greece with Theseus, who is well known in Greek mythology and most recognized for his grand sea travel. He takes his ship away for months, defies heavy storms and defeats all sorts of sea monsters. Of course, his turbulent sea voyages leave their mark and Theseus often has to go back to the shipyard for repairs. He replaces what needs to be replaced but the ship is the same as seaworthy as it was in the beginning, but not for long. As the years go by more portions of the ship have to be replaced. Pretty soon every single piece is replaced, right down to the very last plank. The ship now consists entirely of new materials. Is it still the same ship?

Here’s another one. Now just imagine that the shipmaster has the brilliant idea of taking all the old parts from the ship and putting them back together again. Does that mean that the ship will exist twice? And which one is the real one, the new one or the old one that’s been reconstructed? Are they both real or neither of them?

But wait, what does this have to do with you?

Like the Ship of Theseus, you are a collection of constantly changing parts: your physical body, mind, emotions, perspectives, and even your habits, always changing. It takes no more than seven years for your cells to renew themselves completely. As a child, you wanted to be an astronaut and fly around in space but now, you’re either scrolling through Instagram or waiting for your crush to text back. I might look at things a little differently than before and I may also think differently but the fact is I am still the same person I was before despite all the changes; I am the original. So, what establishes our identity? Why do we stay who we are even though we’re constantly changing?

So, which is the real ship, you may ask. There is really no right answer to this question… or at least none that we’ve found yet. But that’s what makes the question worth asking.

My coping mechanisms against depression 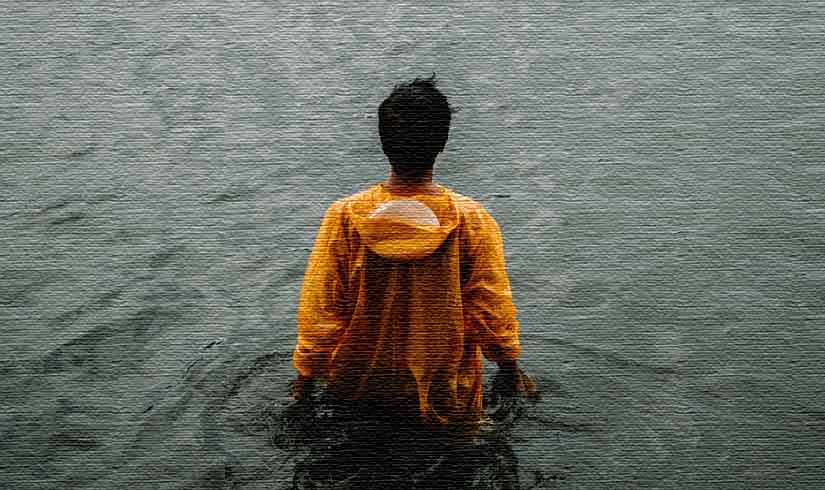 The Art Of Doing Nothing